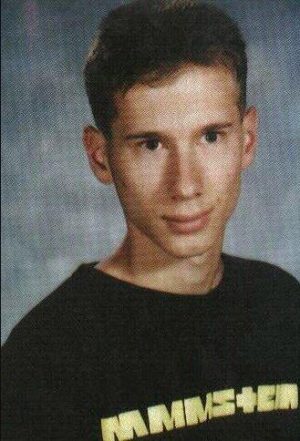 Eric passed away on April 20, 1999 at the age of 18 in Columbine High School, Littleton, Colorado. Eric's cause of death was suicide by gunshot.