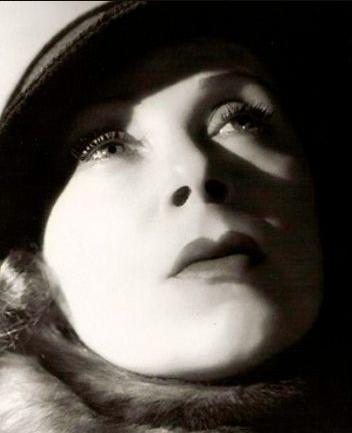 Eugenie Leontovich (Russian: Евге́ния Леонто́вич; born Eugenia Leontovitch; March 21 or April 3 (the discrepancy may be between the O.S. (Julian) and N.S. (Gregorian) calendars) in either 1900, which most sources cite and which Leontovich herself claimed, or as early as 1893, according to a border crossing manifest from September 23, 1922, which gives her age as 29, indicating 1893 as her year of birth (see ). – April 3, 1993) was a Russian-born United States stage actress with a distinguished career in theatre, film and television, as well as a dramatist and acting teacher. She was described as "[o]ne of the most colourful figures of the 20th-century theatre, a successful actress, producer, playwright and teacher." She was nominated for a Tony Award for Best Lead Actress in a Play for William Saroyan's The Cave Dwellers.