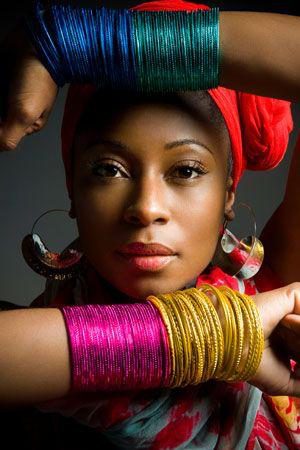 Fatima is alive and kicking and is currently 51 years old.
Please ignore rumors and hoaxes.
If you have any unfortunate news that this page should be update with, please let us know using this .

Fatima Robinson (born August 29, 1971) is a music video director and choreographer. Robinson has choreographed music videos for artists such as Michael Jackson ("Remember the Time"), Aaliyah ("Rock the Boat") and Mary J. Blige ("Family Affair", for which Robinson won the 2002 MTV Video Music Award for Best Choreography); and directed the "Hey Mama" and "My Humps" videos by The Black Eyed Peas (the latter co-directed by Malik Hassan Sayeed and the recipient of the 2006 MTV Video Music Award for Best Hip-Hop Video).