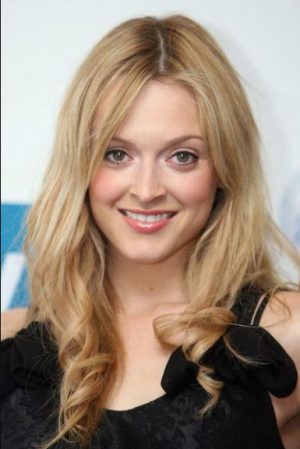 Fearne is alive and kicking and is currently 40 years old.
Please ignore rumors and hoaxes.
If you have any unfortunate news that this page should be update with, please let us know using this .

Does Fearne Cotton Have the coronavirus?

Fearne Wood known professionally by her maiden name Cotton, is an English television and radio presenter, best known for presenting a number of popular television programmes such as Top of the Pops and the Red Nose Day telethons.
In 2003, Cotton moved over to mainstream broadcasting. She along with Simon Grant (her co-presenter from The Saturday Show) presented the spin-off show Top of the Pops: Saturday (later renamed Top of the Pops: Reloaded) that year. In 2004, she moved up to work alongside Reggie Yates on the main programme, Top of the Pops (the then flagship chartshow for the BBC) becoming one of the last regular presenters for that programme, which ended in July 2006. Due to other commitments, she was unable to present the final show itself, appearing instead in a short film shown at the head of that show, in which she made her personal farewells. Cotton and Yates presented the one-off Christmas and New Year specials in both 2008 and 2009, as well as the Comic Relief special in 2009.