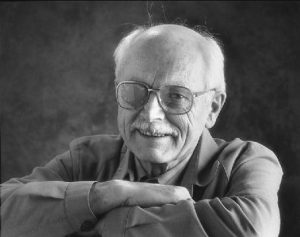 Frédéric passed away on December 24, 2013 at the age of 89 in Montréal, Québec, Canada. Frédéric's cause of death was cancer.

Frédéric Back Birthday and Date of Death

Frédéric Back, OC CQ (April 8, 1924 – December 24, 2013) was a Canadian artist and film director of short animated films. During a long career with Radio-Canada, the French-language service of the Canadian Broadcasting Corporation, he was nominated for four Academy Awards, winning two, for his 1981 film Crac and the 1987 film The Man Who Planted Trees.