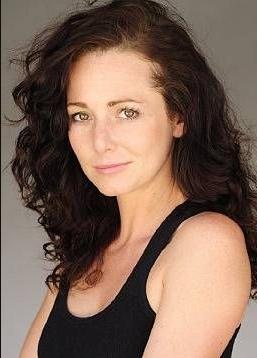 Frankie is alive and kicking.
Please ignore rumors and hoaxes.
If you have any unfortunate news that this page should be update with, please let us know using this .

Francesca "Frankie" Ingrassia is an American actress of Sicilian-Italian origin, better known for her appearances on series Secret Adventures and Undressed and film Election. She had acting hiatuses between 1995 and 1999 and between 2000 and 2006.