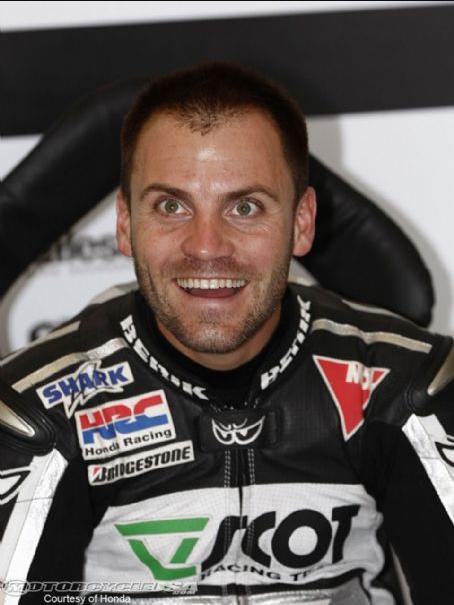 Gábor is alive and kicking and is currently 41 years old.
Please ignore rumors and hoaxes.
If you have any unfortunate news that this page should be update with, please let us know using this .

Gábor Talmácsi (born May 28, 1981 in Budapest, Hungary) is a former Hungarian professional motorcycle racer. He was the 2007 Grand Prix motorcycle racing 125cc World Champion, and he is thus the first Hungarian to win a road racing World Championship. He has a younger brother, Gergő, who is also a motorcycle racer. Due to a leg injury suffered in 2013, Gabor has retired from racing professionally. After retiring from racing he set up his own team, Talmácsi Racing which competes in the European Superstock 600 Championship and races with the Honda CBR600RR.