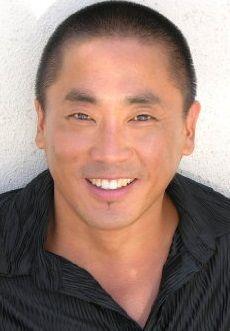 Garret T- Sato is an American actor who was born and raised in Oahu, Hawaii He attended Aiea High School and Leeward Community College where he took up Acting. He is Yonsei. (fourth generation Japanese American). He currently resides in Los Angeles.Sato has well over 50 credits, including such films as Pearl Harbor and Street Kings. In 2005, he played a role in Lane Nishikawa`s film Only the Brave, about the Japanese American segregated fighting unit, the 442nd Regimental Combat Team of World War II. Recently, he had a show film Blood Colony premiered at the 2008 Hawaii International Film Festival. Garret has three films: Wasteland (film), Project Purgatory and Duel of Legends premiering in 2009. Garret is set to star in 3 upcoming films: Broken Blade, Blood and Steel, and Templar: Honor Among Thieves.He has also appeared in numerous television shows such as: ER, 24 and Alias. He has been quoted as saying "As an actor I take great pride in the art of acting for it is part of WHO I AM."