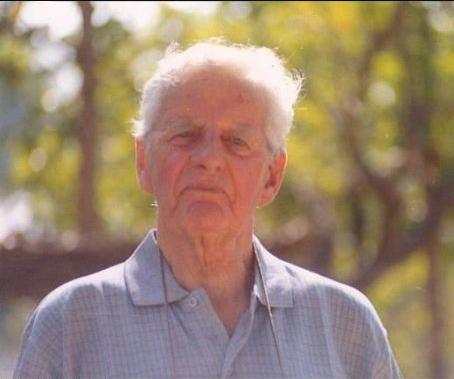 Gerhard Fischer (20 September 1921 – 3 July 2006) was a German diplomat, ambassador and humanitarian who received the 1997 Gandhi Peace Prize in recognition of his work for leprosy and polio-afflicted patients in India.