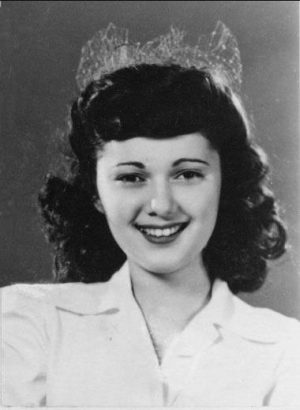 Gloria is alive and kicking and is currently 96 years old.
Please ignore rumors and hoaxes.
If you have any unfortunate news that this page should be update with, please let us know using this .

She was married to Academy Award winning songwriter, Sammy Cahn. Gloria and Sammy are the parents of famed jazz fusion guitarist, Steve Kahn.
Sammy Cahn was an American lyricist, songwriter and musician. He is best known for his romantic lyrics to films and Broadway songs, as well as stand-alone songs premiered by recording companies in the Greater Los Angeles Area. They divorced after 18 years of marriage.