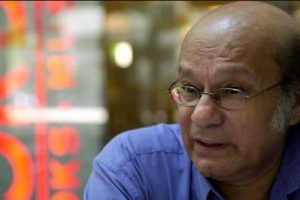 Gopal Baratham (9 September 1935 - 23 April 2002) was a Singaporean author and neurosurgeon. He was known for his frank style and his ability to write about topics that were often considered controversial in the conservative city-state.