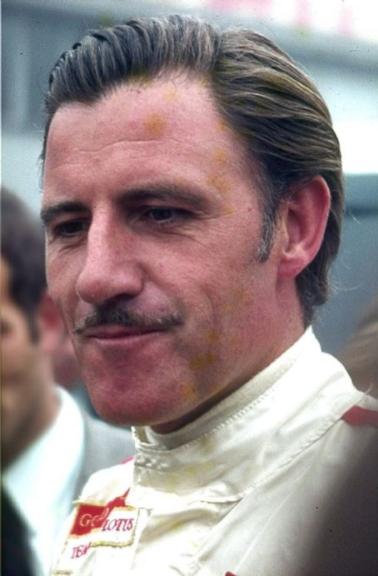 Graham passed away on November 29, 1975 at the age of 46 in Arkley, London. Graham's cause of death was plane crash.

Norman Graham Hill OBE (15 February 1929 – 29 November 1975) was a British racing driver and team owner from England, who was twice Formula One World Champion. He is the only driver ever to win the Triple Crown of Motorsport—the 24 Hours of Le Mans, Indianapolis 500 and the Monaco Grand Prix. He also appeared on TV in the 1970s on a variety of non sporting programmes including panel games. He liked painting in his spare time.