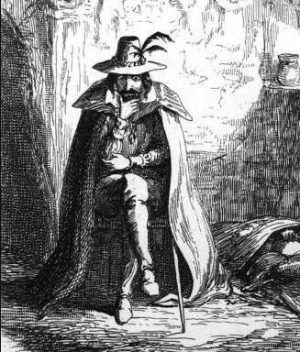 Guy Fawkes, also known as Guido Fawkes, the name he adopted while fighting for the Spanish in the Low Countries, belonged to a group of provincial English Catholics who planned the failed Gunpowder Plot of 1605.