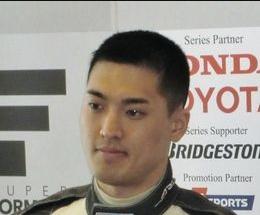 Heamin is alive and kicking and is currently 39 years old.
Please ignore rumors and hoaxes.
If you have any unfortunate news that this page should be update with, please let us know using this .

Heamin Choi (born January 11, 1984) is a race car driver. He is the first Korean driver to race in the American Open Wheel Series (Pro Mazda, USF2000), and the first Korean driver to participate in any race held in the United States.He has won the 2005 BAT Championship (Formula Korea), 2006 Korea GT championship (GT1), and 2013 Super Race GT driver's title. He was also the Samsung Everland scholarship driver through year 2003 to 2005. In 2016, Choi participated in IndyLights.