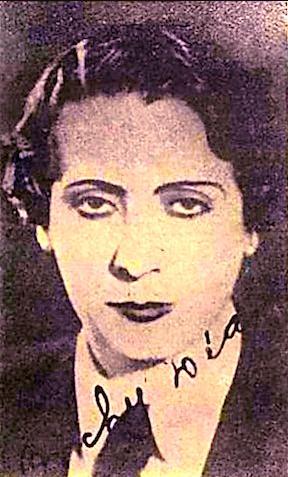 Hecilda Clark was a Brazilian poet, journalist, author, playwright who was born on June 15, 1897.