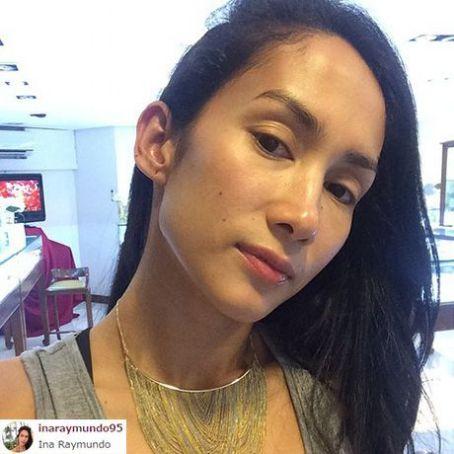 Ina Raymundo is alive and kicking and is currently 44 years old.
Please ignore rumors and hoaxes.
If you have any unfortunate news that this page should be update with, please let us know using this .

Ina Raymundo (born June 14, 1978 ) is a Filipina film and television actress, commercial model, and singer. She is best known for her appearance on the advertisement "Sabado Nights" of San Miguel Beer. Raymundo received the Best Actress award for the film Tuhog. She also performed on stage plays.
In 1994, Raymundo appeared in her first magazine cover at 18 years old. She then appeared nude on the cover of the March 2000 issue of People Asia. She also appeared on the cover of the November 2015 issue of FHM Philippines at age 39. She appeared again on the cover of FHM Philippines for the March 2017 issue, at age 41.

In 2003, Raymundo married Ukrainian-Canadian businessman Brian Poturnak. The couple have five children together.