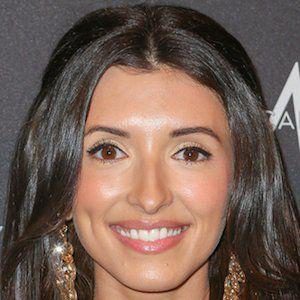 India is alive and kicking and is currently 34 years old.
Please ignore rumors and hoaxes.
If you have any unfortunate news that this page should be update with, please let us know using this .

Does India de Beaufort Have the coronavirus?

India de Beaufort is a British actress and singer-songwriter. She began her career on British television, before moving to United States with recurring role as Miranda Stone during the seventh season of One Tree Hill. Beaufort later co-starred as India Jourdain in the short-lived ABC Family comedy-drama series, Jane by Design, and in 2015 starred as Jules Jackman in the ABC prime time television soap opera, Blood & Oil.