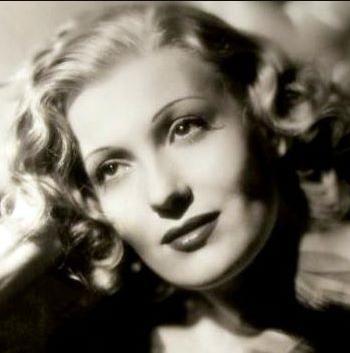 Isa MirandaActive - 1934 - 1974 | Born - Jul 5, 1909 in Milan, Italy | Died - Jul 8, 1982 in Rome, Italy | Genres - Drama, Crime, AdventureBiography by Hal EricksonTrained as an actress at the Milan Academy, Isa Miranda worked as an extra and bit player before her star-making turn in Max Ophuls' La Signora di Tutti. Her international popularity was such that she even survived her leading lady stint in 1936's Scipio Africanus, a notorious Italian government-funded disaster produced by Benito Mussolini's son, Vittorio. In 1939, Miranda began the short-lived Hollywood phase of her career, which yielded such forgettable fripperies as Adventure in Diamonds (1940). She spent the rest of her long career making films in Italy, France, Germany, England, and even little Lichtenstein. Miranda won a 1949 Cannes Festival award for her performance in The Walls of Malapaga, and during the 1950s added writing and painting to her many accomplishments. One of her most engaging (and least characteristic) performances of the 1960s was as a campy villain on the tongue-in-cheek TV espionage series The Avengers. In films until 1974, Isa Miranda was the widow of Italian producer Alfredo Guarini.