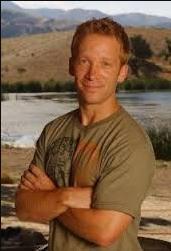 James is alive and kicking and is currently 54 years old.
Please ignore rumors and hoaxes.
If you have any unfortunate news that this page should be update with, please let us know using this .

James David Weinroth (born April 20, 1968), better known as J.D. Roth, is an American television personality, actor, children's game show host, a voice-over performer on many television programs, and a television producer of reality shows. Roth is the co-creator of the reality show The Biggest Loser on NBC. He also hosted ABC's fall 2008 series Opportunity Knocks. He is currently the announcer of the ABC tv show, Extreme Weight Loss.