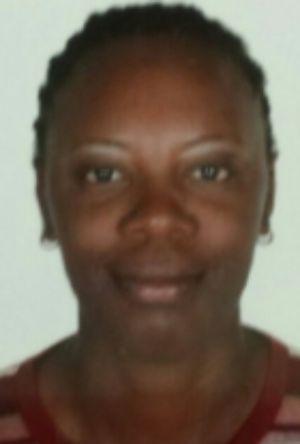 Jacqueline is alive and kicking and is currently 46 years old.
Please ignore rumors and hoaxes.
If you have any unfortunate news that this page should be update with, please let us know using this .

Jacqueline Williams (born 4 March 1976) is a Jamaican cricket umpire. She stood as an umpire in the 2015 ICC Women's World Twenty20 Qualifier tournament. In 2016, she became the first female umpire to stand in the domestic 50-over competition in the West Indies, when she was one of the on-field umpires between Trinidad & Tobago and ICC Americas in the 2015–16 Regional Super50 tournament.During the 2016 ICC World Cricket League Division Five tournament in Jersey, she was the third umpire during the fixture between Oman and Nigeria on 22 May. Her colleague, Sue Redfern, was one of the on-field umpires, meaning that it was the first time two female umpires had officiated in a men's match in an ICC tournament.In October 2016 she was selected as one of the eight umpires to stand in matches in the 2016 ICC World Cricket League Division Four tournament. In January 2017, she was one of four female umpires named by the ICC to stand in matches in the 2017 Women's Cricket World Cup Qualifier.