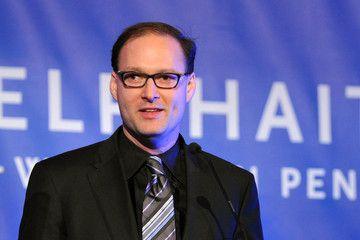 Jaka is alive and kicking and is currently 50 years old.
Please ignore rumors and hoaxes.
If you have any unfortunate news that this page should be update with, please let us know using this .

Does Jaka Bizilj Have the coronavirus?

Jaka Bizilj (born December 8, 1971 in Ljubljana), grew up in Slovenia, Libya, Tanzania, Malaysia and Germany. During his school and studies in politics, literature and film at the Johannes Gutenberg University in Mainz, he devoted himself to journalism. Jaka Bizilj posted articles and reports for print, radio and television, for example for ZDF, Bild and Der Spiegel. Since 1995 he has been working as promoter and producer. With his Berlin-based production company Star Entertainment Jaka Bizilj is the founder and since 2002 the largest financial sponsor of the global Cinema for Peace initiative, which has been reaching billions of people via media coverage and could collect more than 10 million USD for charity, confirmed by external audit. Since its inception in 2008 Jaka Bizilj also volunteers as Chairman of the Board of Directors of the Cinema for Peace Foundation.