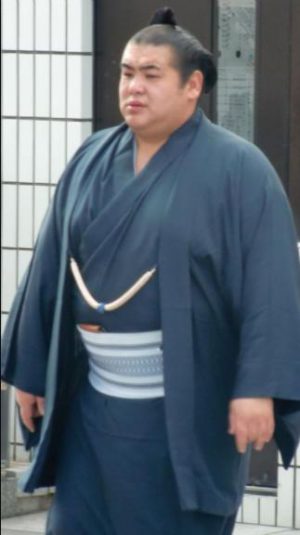 Jūmonji is alive and kicking and is currently 46 years old.
Please ignore rumors and hoaxes.
If you have any unfortunate news that this page should be update with, please let us know using this .

Jūmonji Tomokazu (born 9 June 1976) is a former sumo wrestler from Aomori, Japan. Joining the professional ranks in 1992, he reached the top division in 2000 and was ranked there for 34 tournaments until 2007. His highest rank was maegashira 6. He was forced to retire in April 2011 after an investigation by the Japan Sumo Association found him guilty of match-fixing.