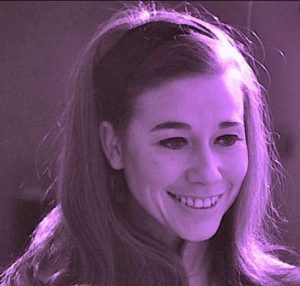 Janet Banzet (May 17, 1934 – July 29, 1971), also credited as Marie Brent and several other names, was a Texas born actress who appeared in several sexploitation films of the late 1960s and early 1970s She starred in several provocatively titled films directed by Michael Findlay and Joseph W. Sarno. In 1970 she was in The Party at Kitty and Stud's better known under the title Italian Stallion which is Sylvester Stallone's first film. She acted in about 40 movies.