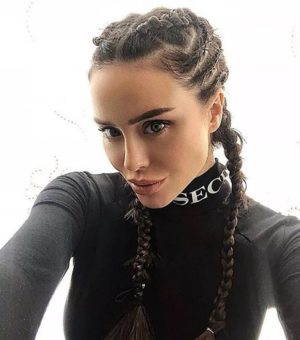 Janna Rasskazova is a Russian model (adult/glamour) who was born on June 10, 1986. It should be noted that Rasskazova received many interesting proposals for work planned to build a career in the UK. Several times it was recognized as playmate of the month popular men’s magazine Playboy.
DJ and model originally from Ukraine Zhanna Rasskazova, known under the pseudonym DJ Jane Rass passed away on August 12, 2019.

The cause of death was first announced as overdoes. Zhanna Rasskazova’s colleague Alexey Chernorot (DJ Compass-Vrubell) commented on her death, noting that there were no drugs in the woman’s life. “Just a regular beautiful woman, self-confident, very talented. She DJed for a long time, then there was a break,” Chernorot told RenTV.