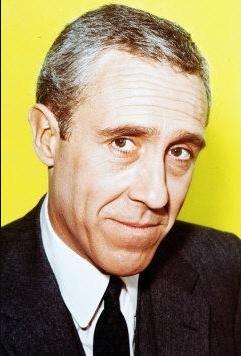 Jason passed away on December 26, 2000 at the age of 78 in Bridgeport, Connecticut, United States. Jason's cause of death was lung cancer.

Jason Robards's father, Jason Robards, died on December 26, 2000 as he was 78 years old. His cause of death was lung cancer.

Jason Nelson Robards, Jr. was an American actor on stage, and in film and television. He was a winner of the Tony Award, two Academy Awards and the Emmy Award. He was also a United States Navy combat veteran of World War II.