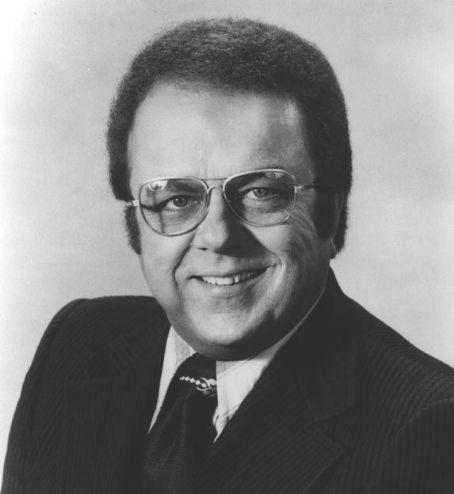 Jay passed away on September 17, 1989 at the age of 71 in Hollywood, California, USA. Jay's cause of death was suicide.

Jay Stewart Fix (September 6, 1918 - September 17, 1989), known professionally as Jay Stewart, was an American television and radio announcer known primarily for his work on game shows. One of his longest-lasting roles was as the announcer on the game show Let's Make a Deal, which he announced throughout the 1960s and 1970s. Other shows for which he announced regularly include the Reg Grundy productions Scrabble and Sale of the Century, as well as the Jack Barry-Dan Enright productions The Joker's Wild, Tic-Tac-Dough and Bullseye. Stewart committed suicide in 1989.