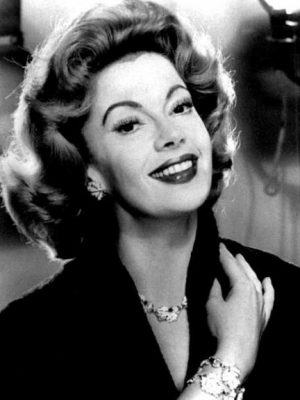 Jayne Meadows, also known as Jayne Meadows-Allen, was an American stage, film and television actress, as well as an author and lecturer. She was nominated for three Emmy Awards during her career and was the elder sister of actress and memoirist Audrey Meadows.