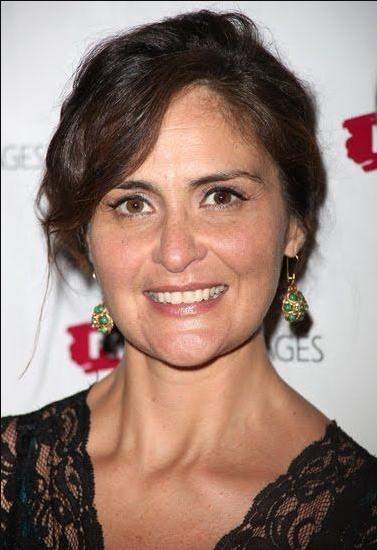 Lady Jeanne Louise Campbell (10 December 1928 – 9 June 2007) was a British socialite and foreign correspondent who wrote for the Evening Standard in the 1950s and 1960s.Background Lady Jeanne was the daughter of Ian Douglas Campbell, 11th Duke of Argyll and his first wife, the Hon. Janet Gladys Aitken. She was a granddaughter of the press baron Lord Beaverbrook, who was the owner of the Evening Standard, and a stepdaughter of Margaret, Duchess of Argyll, as well as the great-niece of Queen Victoria's daughter Louise.Private life Lady Jeanne Campbell married the American writer Norman Mailer in 1962. He described her as “a remarkable girl, almost as interesting, complex and Machiavellian” as himself.She married her second husband, John Sergeant Cram III, a descendant of the railroad tycoon Jay Gould, in 1967. They divorced in 1968. She had two children. Her elder daughter, Kate Mailer (born 1962), is an actress. Her younger daughter, Cusi Cram, is also an actress, a Herrick-prize-winning playwright, and an Emmy-nominated writer for the children's animated television program, Arthur