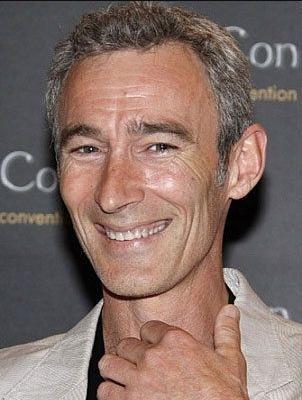 Jed is alive and kicking and is currently 58 years old.
Please ignore rumors and hoaxes.
If you have any unfortunate news that this page should be update with, please let us know using this .

Jed Brophy (born 1963, Feilding) is a film actor from New Zealand. He has appeared in several of Peter Jackson's films, including Braindead, Heavenly Creatures, The Lord of the Rings film trilogy, and King Kong. Brophy also appears as the dwarf Nori in The Hobbit films.