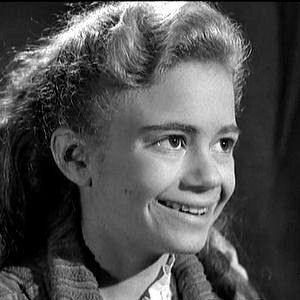 Jenny passed away on March 25, 1971 at the age of 27 in North Hollywood, California, USA. Jenny's cause of death was drug overdose.

Jenny Hecht was an American actress who was born on June 30, 1943. She was an actress, known for The Jesus Trip (1971), Actors and Sin (1952) and The F.B.I. (1965). Jenny Hecht was the daughter of the very succesful screenwriter Ben Hecht and his wife Rose Caylor. Her first public appearance was on the Ed Sullivan, where she played Helen Hayes in "The Helen Hayes Story". Helen Hayes was the wife of the father's close collaborator Charles MacArthur.
She was educated at the American Academy of Dramatic Art and in London and as a teenager she appeared between celebrities like Helen Hayes and Billie Burke. In 1963 she joined the theatre group "The Living Theatre" and there she met her boyfriend Steve. After the group was discontinued she moved to Europe.

In 1971 she went to Los Angelos for a small part in the biker movie "The Jesus Trip". After the movie was completed she died in her hotel of a drug overdose. It is unknown if she committed suicide or accidentally killed herself. She was buried next to her father in Nyack, New York.