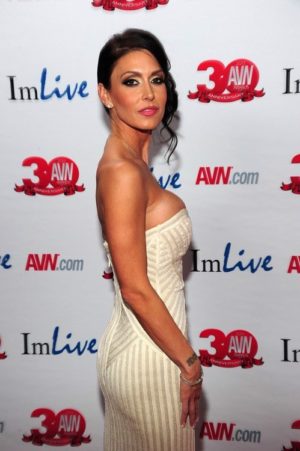 Jessica passed away on September 17, 2019 at the age of 40 in North Hills, Los Angeles, California, USA.

In August 2008 she was the Penthouse Pet of the Month. She co-founded the pornographic film studio Spizoo in 2008.
Jaymes was found unconscious at her home in North Hills near Los Angeles on September 17, 2019, and pronounced dead at the scene. She was found by her Spizoo business partner, who is also her ex-husband, who went to check on her after she had been inactive online and not responding to messages for nearly a week.
Jaymes had a history of seizures but the cause of her death was not immediately known. An autopsy was performed after which her body was released to her family, but a cause of death was deferred pending toxicology results.