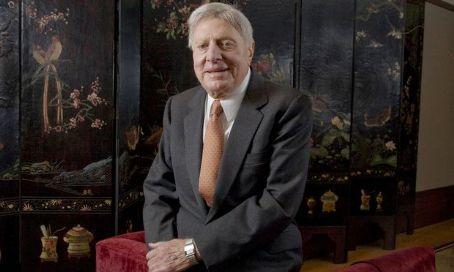 Joseph Dahr Jamail, Jr. (October 19, 1925 – December 23, 2015) was an American attorney and billionaire. The wealthiest practicing attorney in America, he was frequently referred to as the "King of Torts".