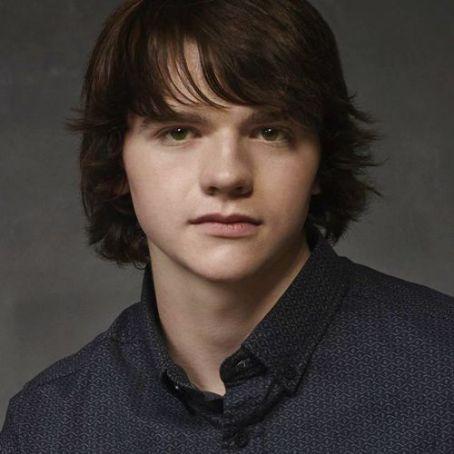 Joel is alive and kicking and is currently 26 years old.
Please ignore rumors and hoaxes.
If you have any unfortunate news that this page should be update with, please let us know using this .

Joel Courtney (born January 31, 1996) is an American actor, best known for his role of Joseph "Joe" Lamb in the 2011 Steven Spielberg/J. J. Abrams film Super 8, for which he received critical acclaim and a Saturn Award.