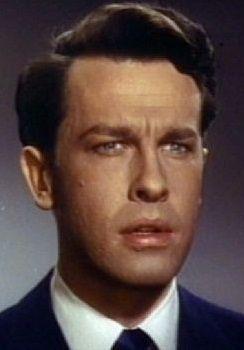 John passed away on January 15, 1971 at the age of 52 in Hollywood, California, USA. John's cause of death was heart attack/punctured lung.

John Dall was an American actor.