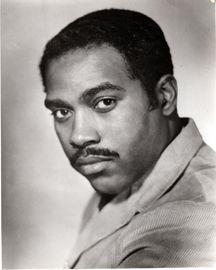 Joseph A. Walker Birthday and Date of Death

Joseph Alexander Walker (February 24, 1935–January 25, 2003) was an American playwright and screenwriter, theater director, actor and professor. He is best known for writing The River Niger, a three-act play that was originally produced Off-Broadway in 1972 by the Negro Ensemble Company, before being transferred to Broadway in 1973 and then adapted into a 1976 film of the same name starring James Earl Jones and Cicely Tyson. In 1974, Walker became the first African-American writer to win the Tony Award, being honored for The River Niger. The playwright previously won an Obie Award during that play's 1972–73 Off-Broadway run.