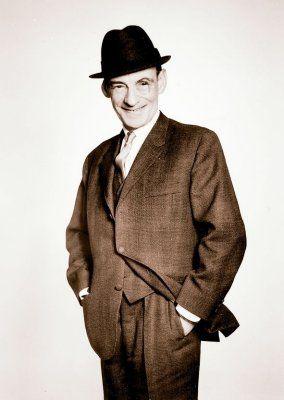 Kálmán passed away on January 12, 1970 at the age of 67 in Budapest, Hungary. Kálmán's cause of death was diabetes.

Kálmán Latabár (1902–1970) was a Hungarian comedian and film actor, perhaps the country's most popular comic in the post-war years. "Latyi" reached his peak popularity during the war years and in the early days of Hungarian television, doing stand-up comedy, operettas and musicals, and comic routines in variety shows. A talented song-and-dance man, he had impeccable comic timing. Later in life he made several successful tours in Western Europe, Israel and America, idolized by the émigré Hungarian community. He was also a regular on the numerous theater stages of Budapest and of the provincial cities of the country.