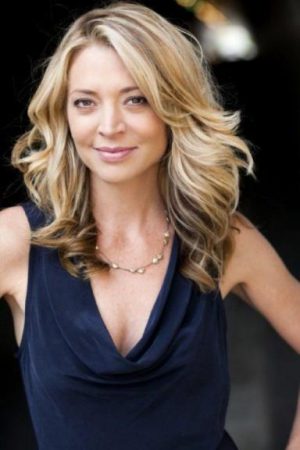 Katherine is alive and kicking and is currently 52 years old.
Please ignore rumors and hoaxes.
If you have any unfortunate news that this page should be update with, please let us know using this .

Does Katherine Kendall Have the coronavirus?

Syd's information is not available now.

Kay's information is not available now.

Born in Memphis, Tennessee, Katherine "Kate" Kendall spent most of her early life in the South. When she was in the second grade, she and her family moved to Washington D.C., where her parents, Syd and Kay, worked for the Carter Administration. Katherine has three siblings - one brother, Syd, the bassist of Les Savy Fav and "French Kiss" Record Label Director, one half-sister, Mallory, who is 9-years-old, and one half-brother, Shane, who is 3- years-old.Katherine spent seven years training with the Washington Ballet, where she was "Clara" in the "Nutcracker" and spent her summers in New York, dancing at the School of American Ballet. In 1990, she went to the American Academy of Dramatic Arts to study acting. She won the Charles Jellinger Award in 1992. She took on challenging roles in Carol Churchill's "Top Girls" and Marsha Norman's "Getting Out". In 1995, she moved to Los Angeles and studied with Sharon Chatten and Jeffrey Tambor.Her most memorable roles have been as "Lisa" in Doug Liman's Swingers, Jason Priestley's "mate for life" in Beverly Hills, 90210 (1990), and Blythe Danner's daughter in Marcus Spiegel's The Farmhouse (1998) aka "Eye of the Storm" (1998). In 2001, she lived and worked in China for nine months on a series called Flatland (2002), produced by Albert S. Ruddy (Million Dollar Baby (2004)). Here, working with Dennis Hopper, she became inspired to pursue photography, which she continues to this day.Kendall also produced, choreographed, designed, and acted in a musical that her best friend, Heather Reed (Murmurs) wrote and directed called, "Dear Bernard". It ran in Los Angeles in the spring and summer of 2004 to rave reviews.Kendall currently resides in West Hollywood, where she also teaches dance to children.