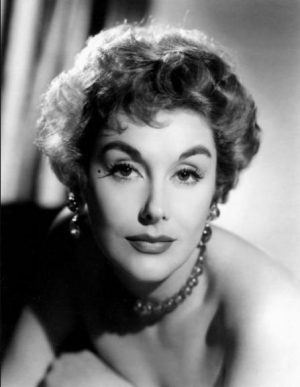 Kay passed away on September 6, 1959 at the age of 33 in London, England, UK. Kay's cause of death was leukemia (myeloid leukaemia).

Kay Kendall was an English actress.