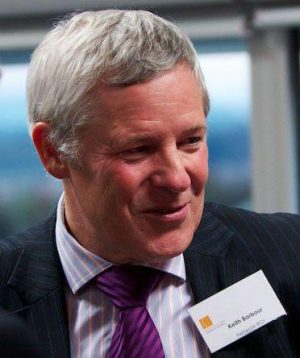 Keith is alive and kicking and is currently 81 years old.
Please ignore rumors and hoaxes.
If you have any unfortunate news that this page should be update with, please let us know using this .

Keith Barbour (born January 21, 1941 in New York City) is an American singer-songwriter. He was a member of the Jabberwocks, Brown University's oldest male a cappella group, while in college. He was a member of The New Christy Minstrels before signing to Epic Records as a solo artist in 1969. He released an album, Echo Park, in 1969, which hit #163 on the Billboard 200, and the title track, written by Buzz Clifford, hit #40 on the Pop Singles chart. He had a follow-up single, "My God and I" in November 1970. Barbour was married to TV soap actress Deidre Hall from 1971 to 1978.