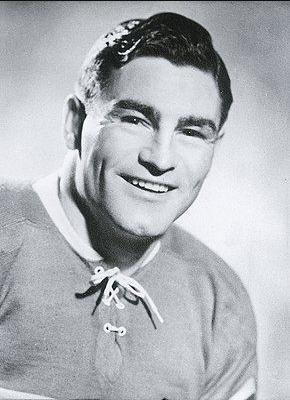 Kenneth Joseph "Kenny" Reardon (April 1, 1921 – March 15, 2008) was a Canadian professional ice hockey defenceman who played for the Montreal Canadiens in the National Hockey League. He was inducted into the Hockey Hall of Fame in 1966.