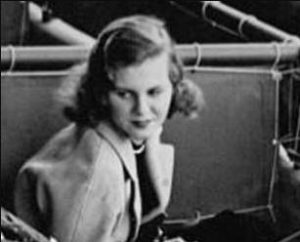 Kiki Preston, née Alice Gwynne was an American socialite, a member of the Happy Valley set, and the alleged mother of a child born out of wedlock with Prince George, Duke of Kent, fourth son of King George V of the United Kingdom. Known for her drug addiction, which earned her the soubriquet "the girl with the silver syringe", she was a fixture of the Paris and New York high social circles, and a relation to the powerful Vanderbilt and Whitney families. Her life was marred by several tragic losses and her own mental problems, which eventually led to her suicide at 48.