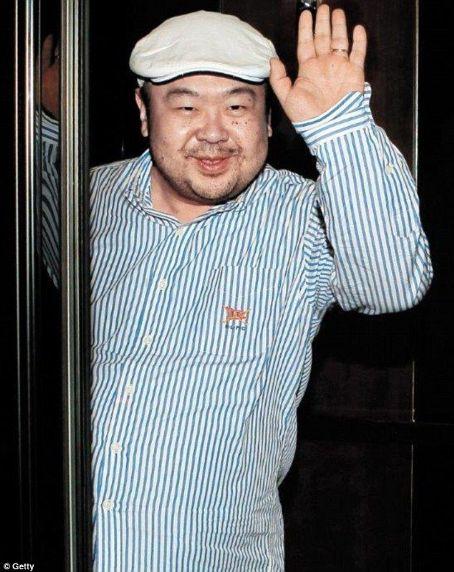 Kim passed away on February 14, 2017 at the age of 45 in Sepang, Malaysia. Kim's cause of death was assassination via poisoning.

Kim Jong-nam (Chosŏn'gŭl: 김정남; Hanja: 金正男; born May 10, 1971) is the eldest son of the late Kim Jong-il, former Leader of the Democratic People's Republic of Korea. From roughly 1994 to 2001, he was widely considered to be the heir apparent to his father and the next leader of North Korea. Following a much-publicized botched attempt to secretly enter Japan using a fake passport and visit Tokyo Disneyland in May 2001, he was thought to have fallen out of favor with his father. Kim Jong-nam's younger paternal half-brother Kim Jong-un was named heir apparent in September 2010. In exile, Jong-nam has become known as an occasional critic of his family's regime and an advocate for reform.