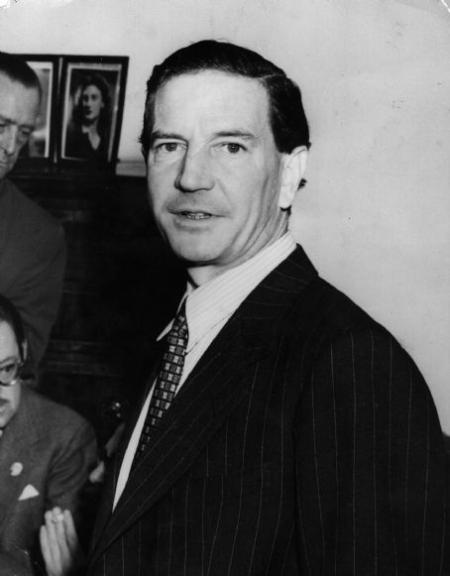 Harold Adrian Russell "Kim" Philby (1 January 1912 – 11 May 1988) was a high-ranking member of British intelligence who worked as a double agent before defecting to the Soviet Union in 1963. He served as both an NKVD and KGB operative.