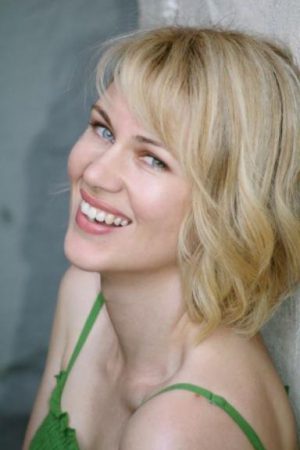 Krista is alive and kicking.
Please ignore rumors and hoaxes.
If you have any unfortunate news that this page should be update with, please let us know using this .

Krista Vendy is an Australian actress who played teacher Teresa "Tess" Bell on the Australian soap opera Neighbours from 1999–2001. She is the cousin of Kristian Schmid, and was managed by Scott Michaelson, both of whom are past Neighbours stars. Since "Neighbours" she has guest starred in television roles in Australia and the United States including, Blue Heelers, Shock Jock, Nightmares and Dreamscapes, Pizza, Leverage and Mental. Film credits include, Love and Mortar, The Writer, Fat Pizza, Horseplay. Krista resides in Los Angeles and Melbourne.