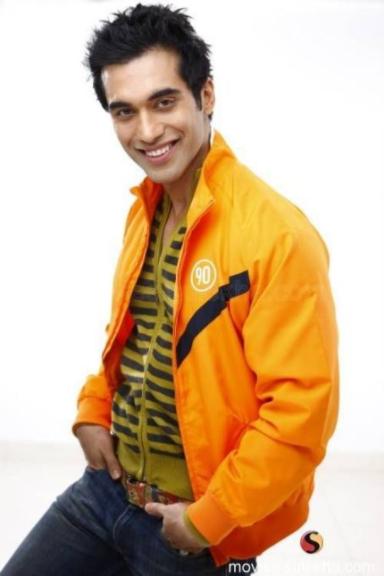 Kushal Punjabi is an Indian film and television actor, who won the TV reality game show, Zor Ka Jhatka: Total Wipeout, the Indian version of US game show Wipeout in February 2011, taking home the prize of ₹5 million. Punjabi has performed in the world of entertainment industry for over a decade. From performing in movies like Farhan Akhtar's – Lakshya and Karan Johars – Kaal to Utv's – Goal and Cinevista's – Ssshhhhh, Punjabi has exhibited his acting credentials in a fine fashion.
In the television circuit, his filmography covers almost every genre with over 20 serials under his belt, his last ne being Aasman se Aage on Life Ok where he plays the role of a choreographer. Being the face of over 15 popular music videos and endorsing products via television and print commercials further fuelled his energetic and enthusiastic nature as an entertainer. Graded with the title of – The Reality King, Punjabi's participation in 7 reality shows has not only been enriching as an experience but also overly fulfilling having won 5 of the 7 over the years – namely: Fear Factor, Mr. & Miss TV, Paisa Bhari Padega, Nautica Navigators Challenge, Ek Se Badhkar Ek and Zor Ka Jhatka.

He was a trained dancer-choreographer and worked as a dancer/trainer with Shiamak Davar for while. He has participated reality shows like Mr. & Ms. TV (2007),Fear Factor, Fun on the Run and Ek Se Badhkar Ek (2008) on Zee TV, and in 2011, won the TV reality game show, Zor Ka Jhatka, the Indian version of Wipeout!, which started with 28 contestants, in an obstacle course set in Argentina, and was hosted by Shah Rukh Khan., and is currently shooting for Balaji Film's Rock the Shaadi as 1 of the 3 main leads. He recently made a wild card entry in the dance reality show Jhalak Dikhhla Jaa.