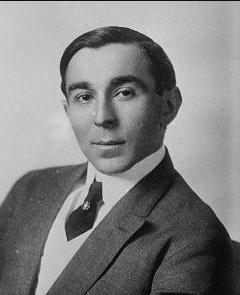 Levi "Lee" Shubert was a Jewish-Lithuanian-born American theatre owner/operator and producer and the eldest of seven siblings of the theatrical Shubert family.