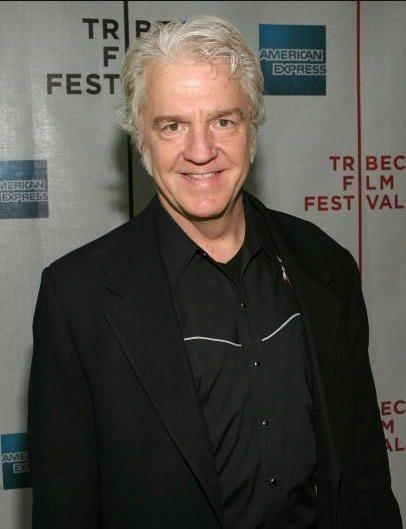 Leo Burmester (February 1, 1944 – June 28, 2007) was an American actor. Burmester worked for director John Sayles several times, including in Passion Fish (1992) and Lone Star (1996), and also for directors such as John Schlesinger and Sidney Lumet, and as the Apostle Nathaniel in Martin Scorsese's The Last Temptation of Christ (1988). He also starred in the CBS sitcom Flo as Randy Stumphill, the mechanic who frequented the bar.