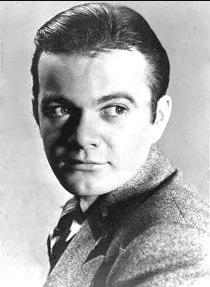 Leo passed away on June 2, 1969 at the age of 51 in Oakland, California. Leo's cause of death was liver failure.

Leo Bernard Gorcey was an American stage and movie actor who became famous for portraying on film the leader of the group of young hooligans known variously as the Dead End Kids, The East Side Kids, and The Bowery Boys. Always the most pugnacious member of the gangs in which he participated, young Leo was the filmic prototype of the young punk. He was the shortest and the oldest member of the original gang.