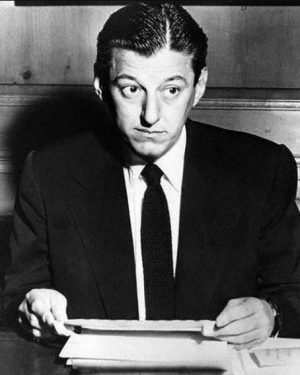 Lew passed away on June 3, 2002 at the age of 89 in Beverly Hills, CA. Lew's cause of death was complications of a stroke.

Lewis Robert "Lew" Wasserman was an American talent agent and studio executive, sometimes credited with creating and later taking apart the studio system in a career spanning more than six decades. He was also the manager of MCA.