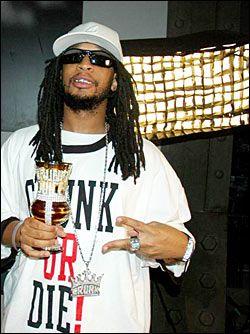 Lil' is alive and kicking and is currently 51 years old.
Please ignore rumors and hoaxes.
If you have any unfortunate news that this page should be update with, please let us know using this .

Does Lil Jon Have the coronavirus?

Jonathan Mortimer Smith (born January 17, 1971), better known by his stage name Lil Jon, is an American rapper, record producer, entrepreneur and DJ. He was the frontman of the group Lil Jon & The East Side Boyz, which he formed in 1997, and they released several albums until 2004. He then went solo and released a new album in 2010 titled Crunk Rock. He was also featured on Celebrity Apprentice during its 11th and 13th seasons.